To give you a little insight into my pregnancy and concerns let me start with a little background information.

According to my first trimester ultrasound, today I am 35 weeks and 3 days. This however is based on the traditional dating that uses your LMP, which is highly inaccurate for my cycles because I swing between 35-48 day cycles with irregular ovulation. So I already know my dating will be off based on that fact I have to do the math from conception date. Unfortunately my midwife is basing the dating off of my LMP and averaging my cycle length to get a due date of April 1st for me.

I think my due date is actually be closer to mid March, correcting for ovulation and conception, so that would make me between 36-37 weeks along. Anyways, rather than argue with my midwife over it, I have just been preparing a little sooner than most mom’s would. We have 90% of our stuff packed for the hospital, and baby clothes and bed all ready. Also I have the birth preferences/plan stashed in my purse.

Flash forward to today’s appointment, I had been stressing since last Thursday because I had almost two hours of very consistent contractions and was concerned. After a few hours of observation at L&D, I was sent home because the contractions where not progressing. A few nights later, I had some concern over spotting and pinkish bloody discharge in the middle of the night with cramping and irregular contractions.  Nothing got worse, and I had my regular appointment in two days, so I just decided to bring it all up then.

So today was that appointment, and we got there early, knowing sometimes she can get done with rooms early. Almost 45 minutes of waiting past out appointment time, we where finally rushed into a room. The entire appointment was rushed and uninformative. My midwife made a joke in poor taste upon entering about how every time I came in, I was wanting this baby out – I have never said anything like that, I am just concerned about things happening and my last pregnancy was a spontaneous delivery at 36 weeks and 4 days – a few days before my scheduled induction for preeclampsia. My blood pressure is great this time, and no other issues minus slight anemia and nausea/vomiting which has continued all pregnancy.

When I tried to voice my concerns in the appointment, specifically the blood and the pelvic cramping I have been dealing with all day, she brushed it off and didn’t say anything other than the fact that I am not delivering anytime soon – which she can’t truly know. In addition to this, she rushed the baby exam without telling any information and when she checked my cervix, it was a rushed comment that gave no information.

At the end of the appointment, she said she wanted to have some blood work run, for what I was not told, and she wanted me to see another OB in the practice next week and then the week after with her. So I at least have another appointment – which I can bring up my concerns and maybe get some answers. But as of right now, I cam away from that appointment emotionally distressed and feeling like an immature little child. This isn’t my first pregnancy and my concerns are valid.

Another thing my husband pointed out after the appointment, beside how rushed and unhelpful it all was – was the lack of any conversation about preparing for baby with a hospital bag, birthing preferences and how labor with her practice works. This is totally different from the previous practice who I delivered with, with my daughter. Sadly this is the only practice in the area which will delivery at the hospital that I love the staff and procedures at.

So for now, I am trying to stay positive and focus on baby and my health. More updates to come. 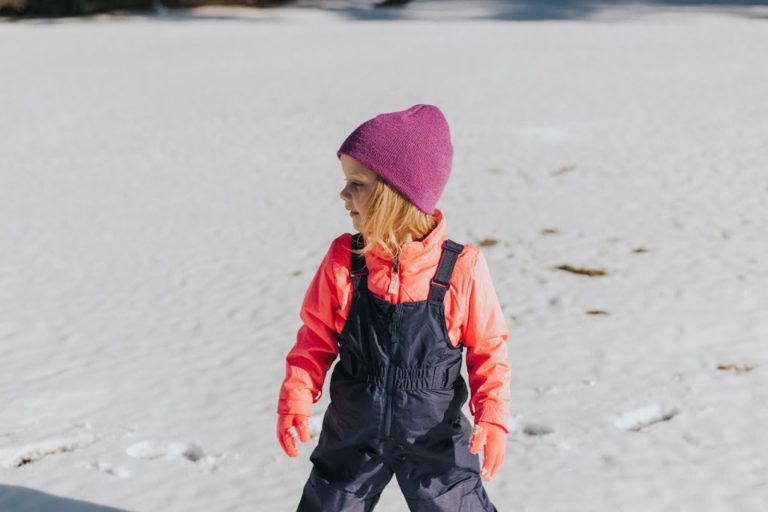 how often are you focusing on yourself? Self-care is very important, yet so many days - as a mom and as... 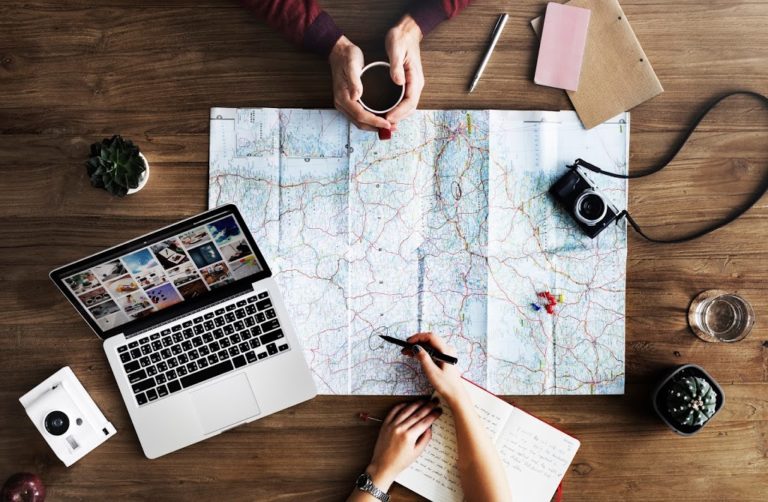 So my husband has been fascinated with finding out his cultural origin for as long as I have known him, and… 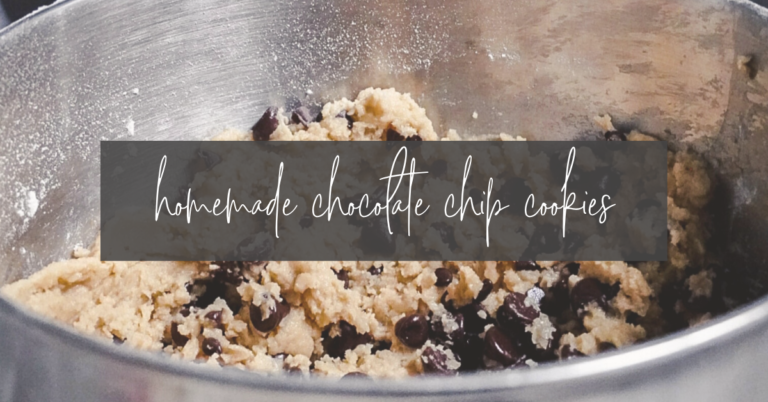 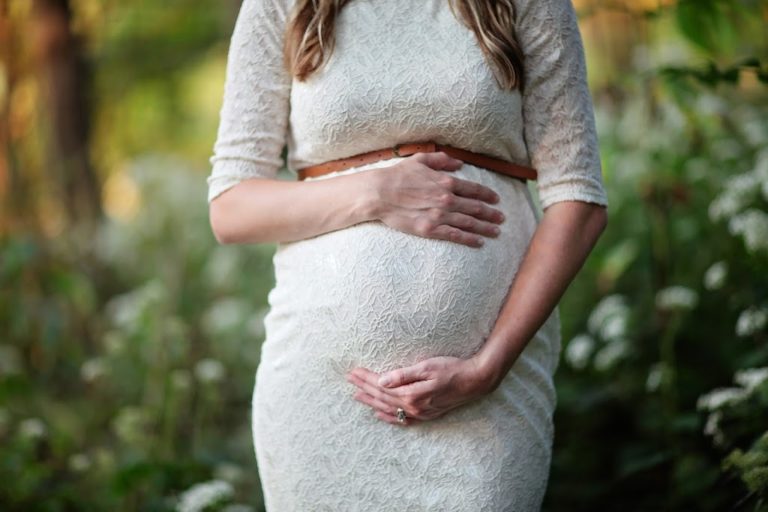 As my third trimester is winding down, I have been nesting and preparing like crazy. Call me paranoid, but when my… 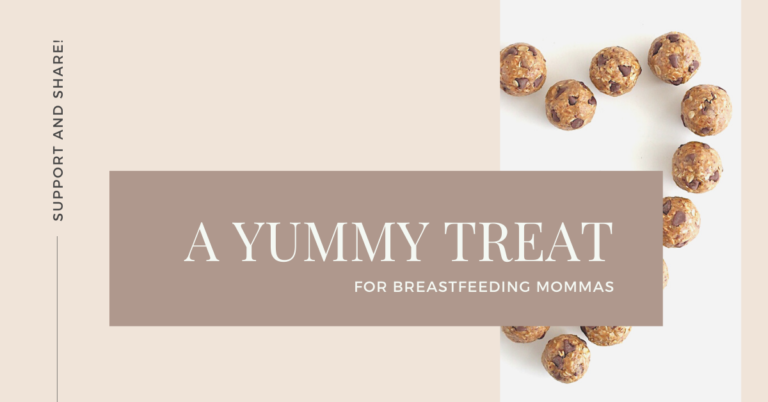 This site uses Akismet to reduce spam. Learn how your comment data is processed.

No products in the cart.